When we emerged from the underground labyrinth of the Churchill War Rooms, it was pitch dark.  We headed towards 10 Downing Street which is nearly unrecognizable behind iron gates and security barriers.  Finding ourselves on the backside of the Horseguards building, we picked our way across the yard and backwards through the central archway which is the official entrance to St. James Palace.  The city is beautiful at night and very safe to walk around in, so we headed towards the river and spent some time wandering along the Thames including exploring the Golden Jubilee Bridge and taking more pictures of St. Paul’s.

The London Eye at Night.  The whole area is lit with shades of blue and purple. 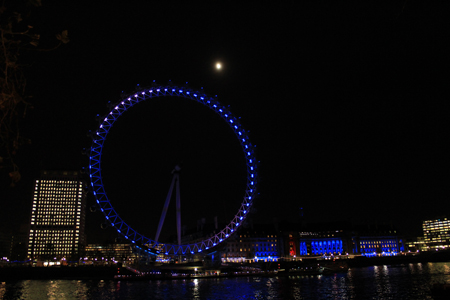 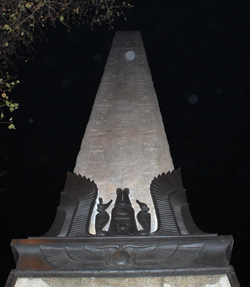 There are quite a few monuments and statues along the Thames including Cleopatra’s Needle, one of three obelisks removed from Egypt in the 1800’s.  The others are in Paris and New York after a storm busted up the original shipment. 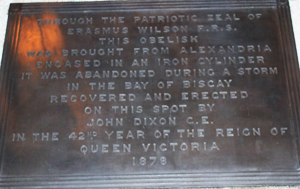 The plaque attributes the acquisition of the needle to “the patriotic zeal” of Erasmus Wilson.

A view of The Savoy from the Golden Jubilee Bridge. 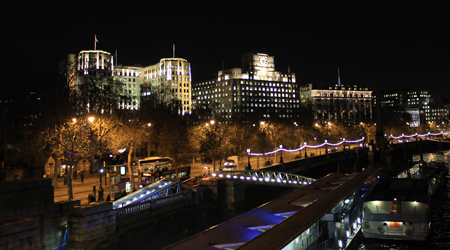 Crazy nuts that we are, we decided to just walk back to the hotel so we could explore a bit more.  More like Trafalgar Square, Leicester Square, Chinatown,  and Bloomsbury.

The National Gallery at Trafalgar Square at Night. 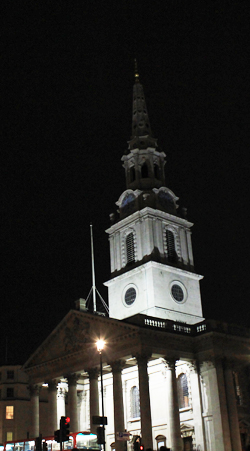 St. Martin in the Fields church.

Best known to us as the church where the soundtrack to Amadeus was recorded. The current building dates back to the 1500’s and the church is now known locally as “The Church of the Open Door” and reaches out to the homeless in the area. 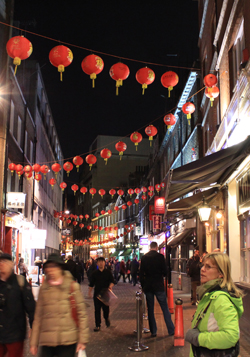 Lots of restaurants everywhere. I liked this window and made Hubby take the picture below. 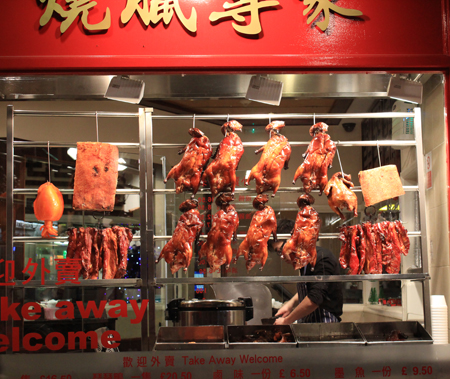 After sufficient wandering, we found our way back to an Indian restaurant that friends had recommended and finished our marathon day with some wicked curry and naan. 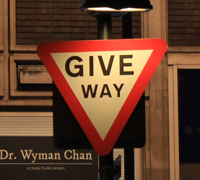 Then we gave up.