In between rehearsal and the service on Thanksgiving Day, we were allowed to wander St. Paul’s Cathedral at our leisure. I chose to explore the crypt. I poked my head around every corner I could while no one was looking. Even if I was allowed to take pictures, Hubby was upstairs with the camera, so I have nothing to show except pictures that are posted around the internet.

The walls and floor of the crypt were filled with 200 memorials.  There were statesmen and war heroes, old and new, alongside ‘ordinary’ people like the woman who worked to make sure the boys of St. Paul’s choir were educated and well taken care of. Some people might have been thrilled at the famous sights of Lord Nelson’s or the Duke of Wellington’s tombs, but not me. The ones I found most interesting were dark figures laying on marble tables engraved with names and dates. There were just a handful, but they all were missing their arms, legs and noses.  I wondered if they were depicted this way because they died together in battle or a horrible accident. 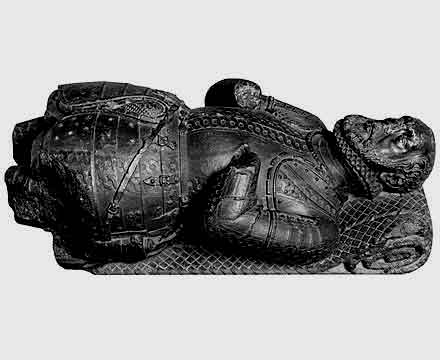 I asked the security officer and she explained that these memorials had stood in the Old St. Paul’s, built in the 14th century, and had ‘survived’ the Great Fire of London in 1666. Their missing limbs and noses were a result of being burned.  I immediately returned to look at them again.  Since they were not guarded or alarmed in any way, I ran my hand over one of them.  I got a crazy thrill touching something that was nearly 400 years old.